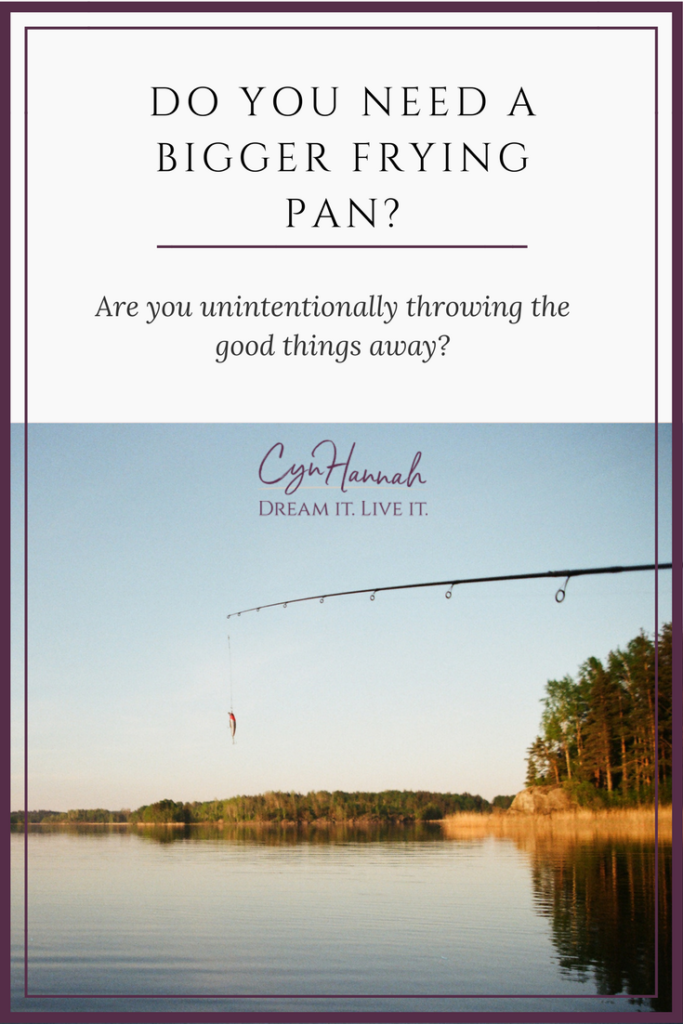 Do You Need a Bigger Frying Pan?

There was a young man who hears about a great fishing stream. He goes to the fishing stream and he throws in his line and he waits. Meanwhile he happens to notice that down the bank is an elderly fisherman. The elderly fisherman is pulling in one fish after another. And every fish he pulls out of the stream, he takes it and he lays it down on the ground and he measures it against a broken-off ruler that’s on the edge of the bank. If the fish is bigger than the broken-off ruler, he unhooks the fish and he tosses it back in the stream. If, however, the fish is smaller than the broken off ruler, he unhooks it and he puts it in his bucket. The young guy is wondering, why is he doing that? Why is he unhooking the big fish and throwing them back, and unhooking the little fish and keeping them?

He finally just can’t stand it, and he goes down and interrupts the old man. He says, “Excuse me but, why are you throwing the big fish back and keeping the little ones? Do they get bony if they get big or is there some ordinance about taking the big fish out of the stream?” The older man looks at him and says “Sonny, look at this. I measure every fish by that broken off ruler. See that broken-off ruler right there?” And the younger man says “yes,” and he says “I measure every fish by that broken-off ruler because it is broken off at exactly the size of the frying pan I use.”

We laugh at a fisherman who would do that, right?

We need to be raising our awareness that we can have this life and knowing we can get a bigger frying pan and make use of the big fish.

Your partner in believing,
Cyn 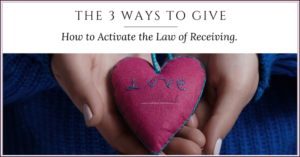 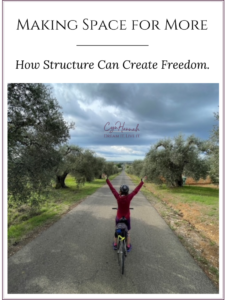 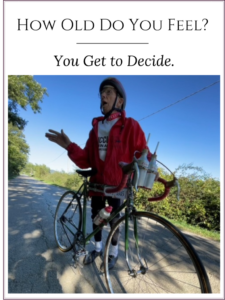 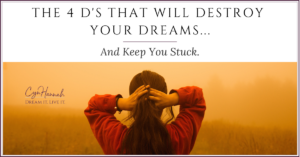 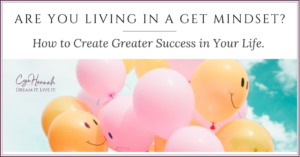