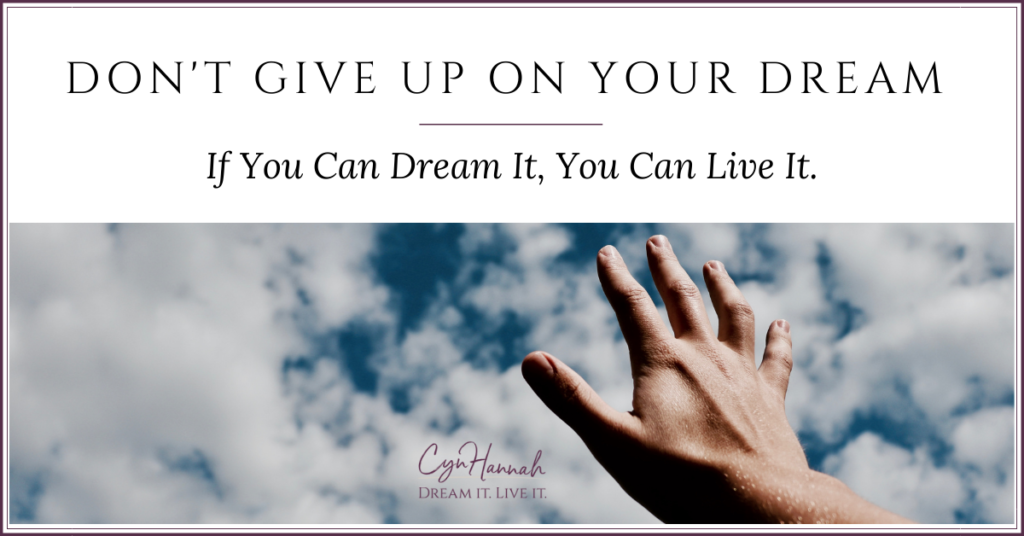 A few years ago, I attended a class taught by Bob Proctor.  Bob Proctor is the author of You Were Born Rich and is in the famed movie, The Secret.  Bob is now in his 80’s and he is still teaching how to be successful through transformational principles.

This may sound simple, but it’s where many people get stuck. This is because fear plays a key role. Fear will always be our companion in creating a life we have never lived before. Fear lets us know that we are at the border of our current life.

Most of us are familiar with the movie Rocky; but do you know the story behind the success of Rocky? Sylvester Stallone was a no-name in Hollywood when he wrote Rocky. In his mind, he was Rocky. Stallone believed it was his story of rising to fame and he was determined to play the lead role.

Stallone was shopping the script around Hollywood at a time when he only had $106 to his name. When he was offered $50,000 for the script, he turned the offer down because they wouldn’t let him play the part of Rocky. The offer kept going up until they finally offered him $300,000. This was around 1976 when $300,00 was the equivalent to about $1,000,000 today. Stallone turned the offer down because it was his dream to play Rocky.

Think of the courage and commitment to his dream that it took for Stallone to turn down $300,000 when he only had $106? Stallone went on to star in Rocky and four sequels, which have grossed over a billion in the box office.

Our tendency is to think successful people have something we don’t possess. This is not true. We were all born with individual gifts. We all have 24 hours in a day. It’s what you decide to do with your time that makes the difference.

Napoleon Hill in Think and Grow Rich wrote, “Behind this demand for new and better things (your dream) there is one quality one must possess to win and that is definiteness of purpose—the knowledge of what one wants and a burning desire to possess it. To accomplish this requires practical dreamers who can and will put their dreams into action.“

If you have a dream but don’t yet know how to get to it, don’t give up.  Just because you can’t see how you will get there, doesn’t mean there isn’t a way. All you need is one idea to get you moving. Act on that idea and another idea will come to you. Then act on the new idea and even another will come to you. Keep moving forward in this manner and you will get the results you want.

Napoleon Hill believed that the mind that can think of an idea and has a true burning desire for it, also has the ability to bring it into reality.

As Nelson Mandela said, “It always seems impossible until its done.”

Don’t give up on your dream.  You can achieve it and you deserve it.

If you can dream it, you can live it.

PS -  Would you like some support in achieving your dream?  Book your FREE Discovery Session here. 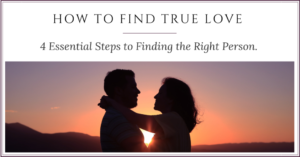 How to Find True Love 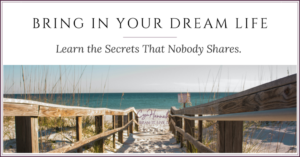 Bring In Your Dream Life 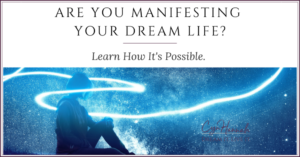 Are You Manifesting Your Dream Life? 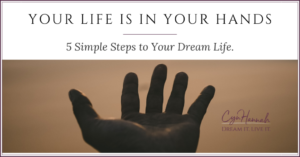 Your Life is in Your Hands 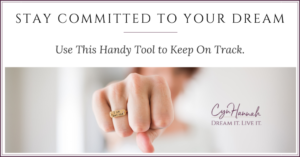 Stay Committed to Your Dream